Next Page Publishing is a creative group of independent writers and content creators with the purpose of impact this current culture and the next generations, thorough teachings, information and illustrations about the current times and the weak foundations (with lack of values) over which the society is being build. This foundation can not stand the upcoming happenings in our world. 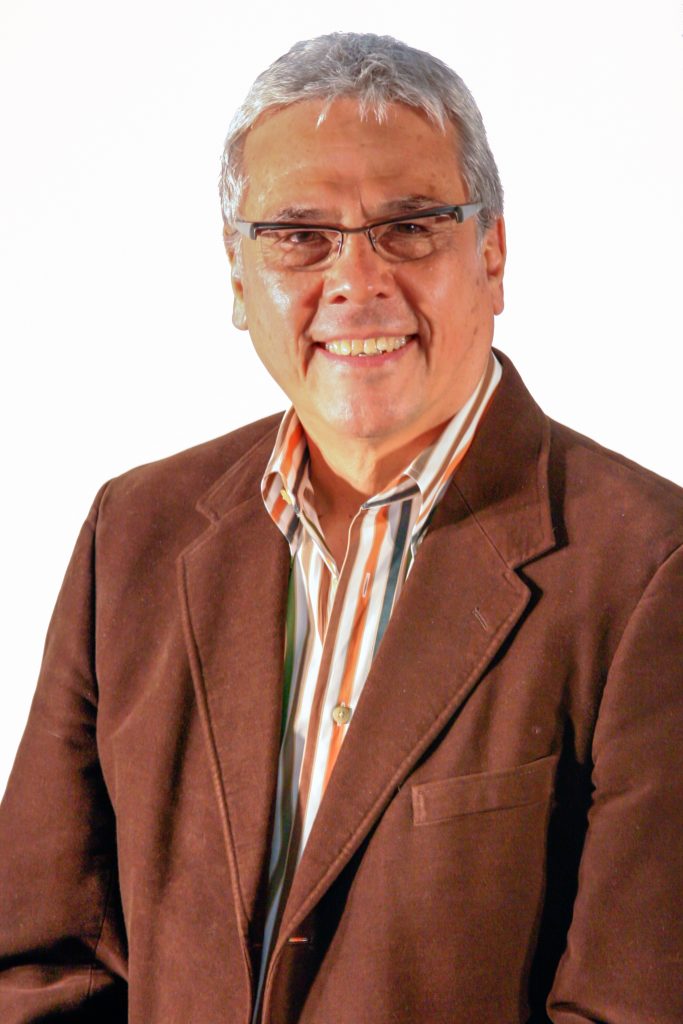 But, as Paul said, whatever gain I had, I counted as loss for the sake of Christ. For his sake I have suffered the loss of all things and count them as rubbish, in order that I may gain Him.

Palemón Camú is an Architect. Designer and restless visionary who has pioneered different projects throughout his career, he has formed groups, founded schools and research centers.

He studied more in acoustics and became the director in charge of urban planning for the city of Cabo San Lucas, and a developer of commercial, private and government projects. He organized the first Latin American Summit on solar energy in Baja California Sur. Two of Palemon’s architectural projects were presented and published in the book of Fine Arts and Architects of Mexico.

He was recognized and awarded by the Mexican Institute of Oceanography for the five-month navigation expedition called “Man and the Sea” from Mexico to Spain. The survival equipment designed by Palemon Camu was tested during this effort. In 1977, vessels designed in the style of the fourteenth century and survival equipment were installed and are currently exhibited in the Museum of La Magdalena in Spain. Registered as the longest trailer in history by means of a sailboat. From 1979 to 1984 he was the founder and director of the Research Center for the Survival of Man in the Sea, through which he made survival studies for the marine platforms of Petróleos Mexicanos PEMEX.

In 1986, together with his wife Patricia, he graduated in Practical Theology at the Christ for Nations Institute in Dallas, Texas. From 1986 – 1991 He was the director and founder of Amistad Cristiana A.C. in La Paz, B.C.S. Mexico. An association for the purpose of supporting the family, drug addicts and persons deprived of liberty; Currently this group is called Redes Vida Cristiana A.C. In 1998 he founded the Spanish Bible School of Christ For The Nations, of which he was also a teacher, and in 2006 they left the direction of the Institute to start the “Cultural Renaissance Foundation”, of which he is currently President. This organization aims to “impact a culture that transforms a lifestyle.” He is a member of the Board of Directors of the Museum of the History of the Earth (M.O.E.H) and a member of the Governing Body of Christ For The Nations Inc. He is currently designing the Master Plan for Christ for the Nations of XXI.

Palemon resides in the City of Dallas with his wife Patricia with whom he has been married for 46 years and counting; they are proud parents of two children and six grandchildren. 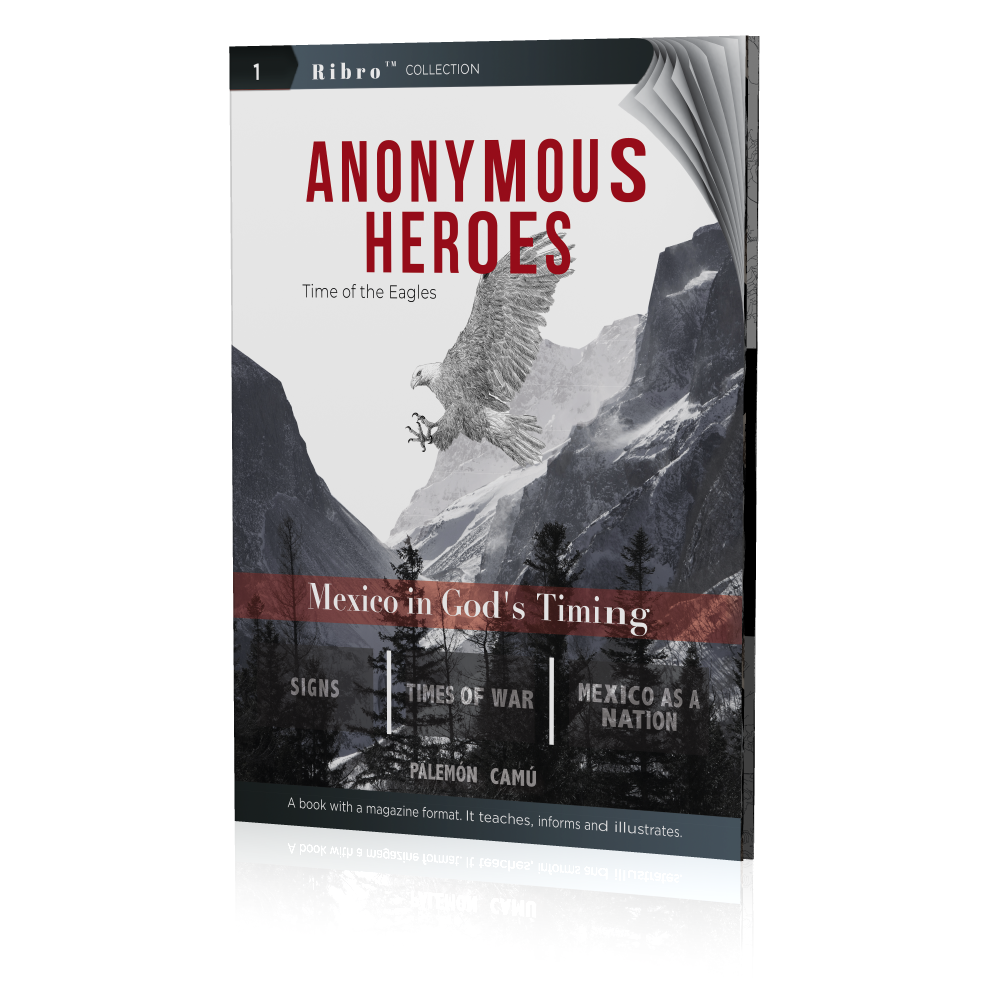 A book with a magazine format that teaches, inform and illustrate. This ribros are a starting point to awake an interest in the reader, through the text and the images, that take him beyond the content, making use of the references and his own investigations.